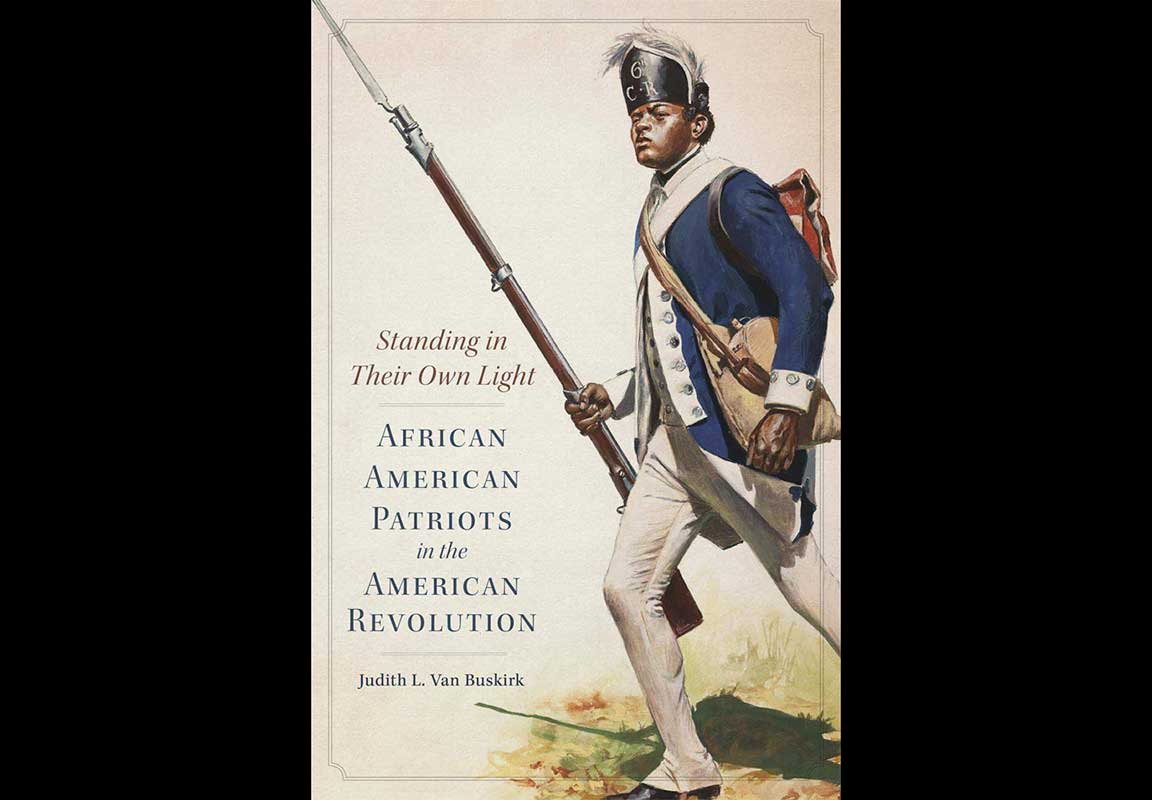 Standing in Their Own Light: African American Patriots in the American Revolution

Join us on Monday, October 14, 2019 for a Revolutionary Lecture Series

The Revolutionary War encompassed at least two struggles: one for freedom from British rule, and another, quieter but no less significant fight for the liberty of African Americans, thousands of whom fought in the Continental Army. Because these veterans left few letters or diaries, their story has remained largely untold, and the significance of their service largely unappreciated. Standing in Their Own Light restores these African American patriots to their rightful place in the historical struggle for independence and the end of racial oppression.

Join us on Monday, October 14th, 2019 as we welcome Judith Van Buskirk as she presents her lecture about African American Patriots starting at 6pm. 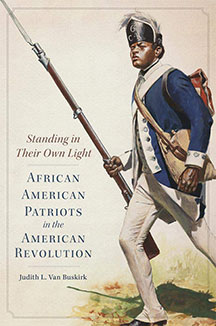 Revolutionary era African Americans began their lives in a world that hardly questioned slavery; they finished their days in a world that increasingly contested the existence of the institution. Judith traces this shift to the wartime experiences of African Americans. Mining firsthand sources that include black veterans’ pension files, she examines how the struggle for independence moved from the battlefield to the courthouse—and how personal conflicts contributed to the larger struggle against slavery and legal inequality. Black veterans claimed an American identity based on their willing sacrifice on behalf of American independence. And abolitionists, citing the contributions of black soldiers, adopted the tactics and rhetoric of revolution, personal autonomy, and freedom.

Judith deftly places her findings in the changing context of the time. She notes the varied conditions of slavery before the war, the different degrees of racial integration across the Continental Army, and the war’s divergent effects on both northern and southern states. Her efforts retrieve black patriots’ experiences from historical obscurity and reveal their importance in the fight for equal rights—even though it would take another war to end slavery in the United States. 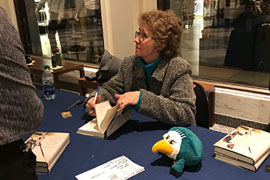 J Van Buskirk is a professor of history at the State University of New York, Cortland. She also is the author of Generous Enemies: Patriots and Loyalists in Revolutionary New York, considered one of the best accounts of the American Revolution in New York.