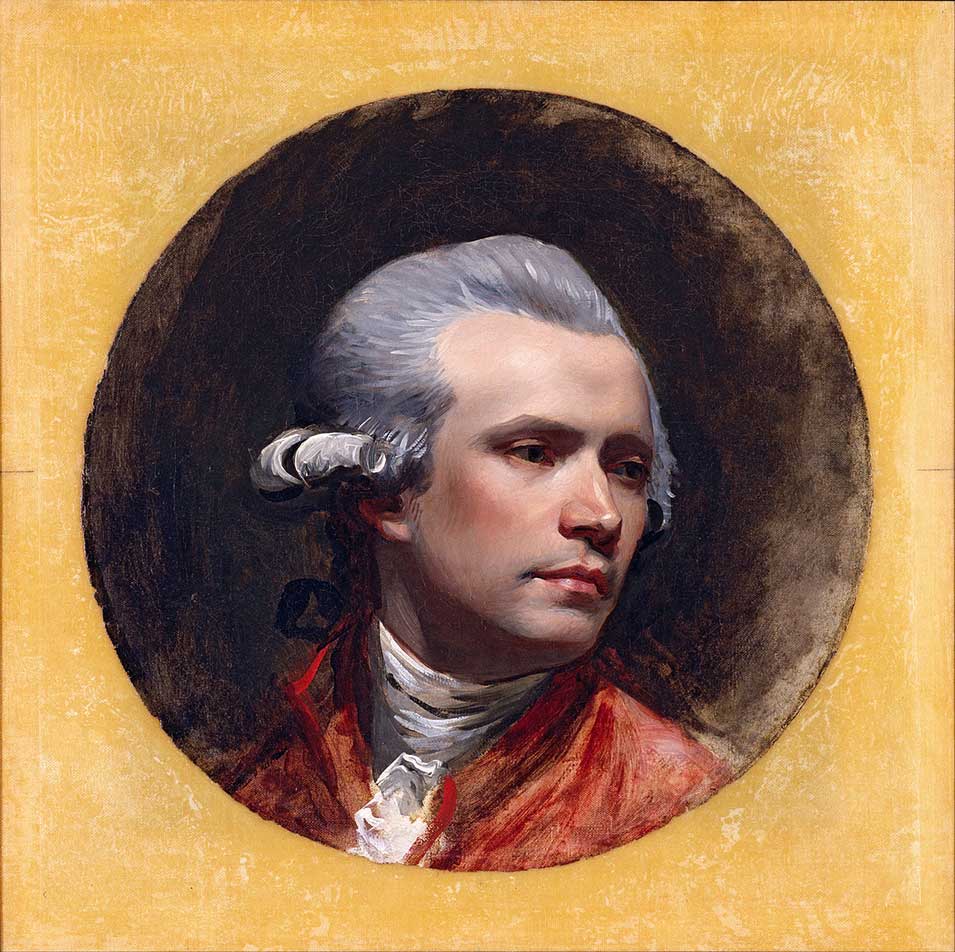 Join us on Monday, September 9, 2019 for a Revolutionary Lecture Series

Join us on Monday, September 9th, 2019 as we welcome art historian Jaan Ingle Troltenier as she presents a biograph of John Singleton Copley starting at 6pm. 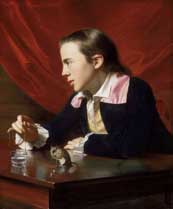 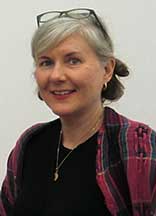