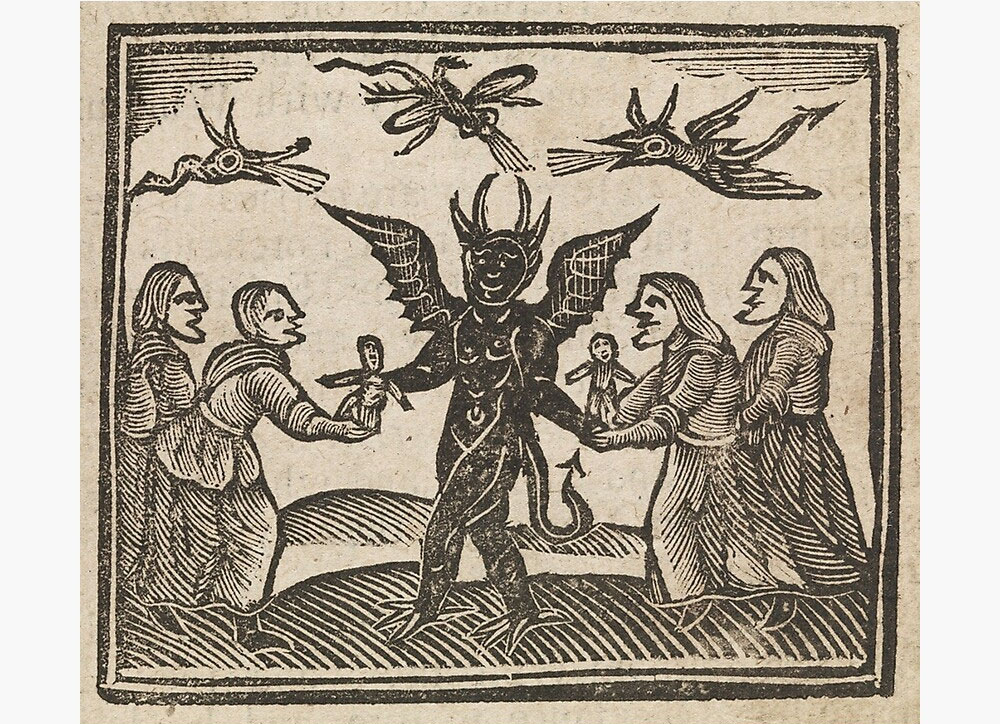 Spells and Witchcraft during the American War of Independence

Dogs that would not bark, horses that would not walk, women who turned into animals at night: the belief in the existence of witches and witchcraft was widespread during the second half of the eighteenth century. Sometimes these powers were employed in the cause of American Independence, sometimes against it. Decade’s later veterans would record these super-natural occurrences in their pension applications or tell them to people collecting oral history accounts and traditions of the war.   Based on pension applications and accounts found in oral history collections such as the Asa Fitch Papers, the McDonald Papers and the Draper Collection, this talk presents some of these events, looks into the medieval origins of these beliefs, and places them into the historical context of the War of Independence. 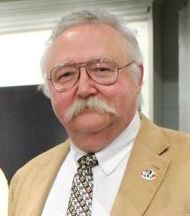 Robert A. Selig is a historical consultant who received his Ph.D. in history from the Universität Würzburg in Germany in 1988. He published a number of books on the American War of Independence such as Hussars in Lebanon! A Connecticut Town and Lauzun’s Legion during the American Revolution, 1780-1781 (Lebanon, 2004) and a translation of A Treatise on Partisan Warfare by Johann von Ewald. Introduction and Annotation by Robert A. Selig and David Curtis Skaggs (Westport, 1991).

He is a specialist on the role of French forces under the comte de Rochambeau during the American Revolutionary War and serves as project historian to the National Park Service for the Washington-Rochambeau Revolutionary Route National Historic Trail Project. For this project he researched and wrote surveys and resource inventories for the nine states through which American and French forces marched in 1781 and 1782.

He has been a regular contributor to German Life magazine for over 20 years and has also published more than 150 articles in American and German scholarly and popular history magazines such as the William and Mary Quarterly, Eighteenth-Century Studies, the Yearbook of the Society for German-American Studies, Journal of Caribbean History, American Heritage, Naval History, Military History Quarterly, Colonial Williamsburg, German Life, Damals, (in German) and the Journal of the Johannes Schwalm Historical Association as well as chapters in various books and anthologies.

His most recent publications include “The Allied March to Yorktown” in: The 10 Key Campaigns of the American Revolution Edward G Lengel, ed., (Washington, DC: Regnery History, 2020), “The Politics of Arming America or: Why are there still dozens of Vallière 4-lb Cannon à la suédoise in the United States but only four in all of Europe?” in: New Perspectives on the “Last Argument of Kings”. (Ticonderoga, NY: Fort Ticonderoga Press, 2018), pp. 30-51, and “Hessian Savages, Frog-Eating Frenchmen, and Virtuous Americans, 1776-1783: How Personal Experiences Change Time-honored Perceptions” in: The American Revolution: A World War David K. Allison and Larrie D. Ferreiro, eds., (Washington, DC: Smithsonian Books, 2018), pp. 170-185.