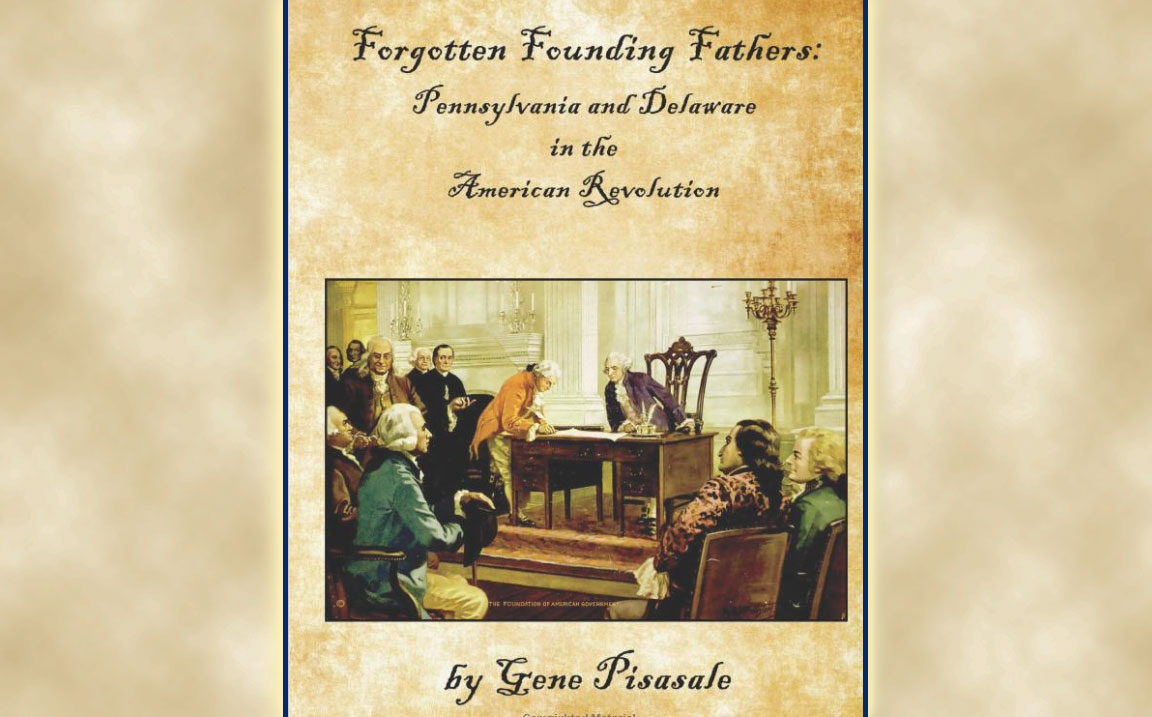 Forgotten Founding Fathers: Pennsylvania and Delaware in the American Revolution

Join us on Monday, November 8th as we welcome back to our speaker series Gene Pisasale who will be presenting his lecture on Forgotten Founding Fathers: Pennsylvania and Delaware in the American Revolution. The struggle for liberty and creation of our system of government depended not only on George Washington, Thomas Jefferson, and Benjamin Franklin, but also many people who played a vital role but are not well known today. These men like Robert Morris, John Dickinson, Thomas McKean, Gouverneur Morris, Caesar Rodney, James Wilson, Thomas Fitzsimons, George Clymer, Gunning Bedford, Jr., and George Read from Pennsylvania and Delaware played a critical part in this cause, framing the debates as signers of the Declaration of Independence and the United States Constitution, hands on participants in founding of our country. 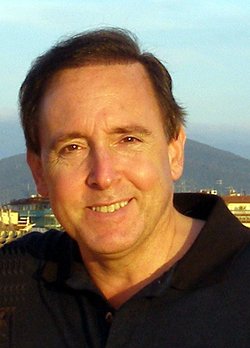 Gene Pisasale is an historian and author who lives in Kennett Square, Pa. He’s written ten books, conducts an ongoing lecture series and contributes a column titled “Living History” to media outlets in the Philadelphia area. Gene earned a Master’s Degree summa cum laude in American history at American Public University. He began his career as a petroleum geologist after earning a Master’s Degree in petroleum geology from The University of Texas at Austin. He later worked as an energy analyst and portfolio manager in the investment and banking industries after earning an MBA Finance from San Diego State University, the Chartered Financial Analyst (CFA) and Certified Financial Planner (CFP) certifications. Gene is an approved Speaker and Visiting Scholar at the Delaware Humanities Forum and has presented his lectures at numerous historical societies and venues, including Fort McHenry in Baltimore, Brandywine Battlefield Park and The Union League in Philadelphia. If your group has guest speakers, he welcomes inquiries for lecture presentations, book signings and other events. Contact: (610) 925-1795; Gene@GenePisasale.com. Website: www.GenePisasale.com