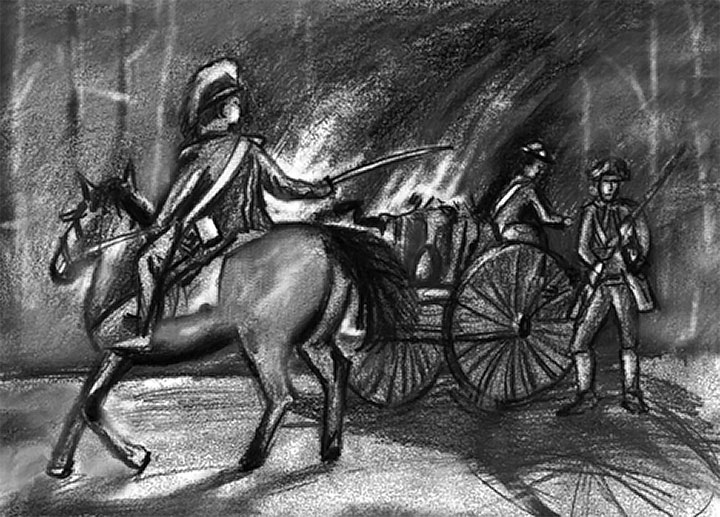 Between the Delaware and the Schuylkill: Brigadier General John Lacey and the Pennsylvania Militia, 1778 – presented by Denis Cooke

Join us on Monday, January 13, 2020 for a Revolutionary Lecture Series

Since December, Washington and the Continental Army were in winter quarters at Valley Forge, northwest of Philadelphia. John Lacey (who had been promoted to Brigadier General and commander of the Pennsylvania militia in January at the age of 23), was tasked by Washington with patrolling the region north of Philadelphia, between the Delaware and Schuylkill Rivers. Washington ordered Lacey and the militia to prevent farmers from taking their goods into Philadelphia to sell to the British (who paid high prices, in gold), and to protect patriots in the region from harassment by British and Loyalist troops. 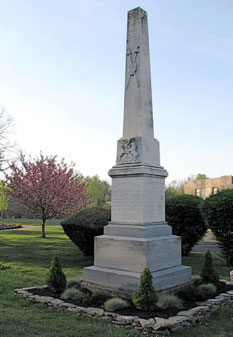 Washington was highly critical of both Pennsylvania’s militia recruitment and Lacey’s performance. Pennsylvania, despite promising 1,000 militia to patrol that area, had been unable to raise that many, and Washington was considering calling in militia from neighboring states. Washington wrote that militia stipulated by the state had never been above half kept up and that General Lacey had only 70 men left in the field.[3] Lacey had not been as effective as Brigadier General James Potter at interdicting trade with the British, and Washington hoped Potter, off on leave, would soon return.
The Battle of Crooked Billet on May 1, 1778 was the largest of a series of skirmishes which came at the end of a four month campaign by the Pennsylvania Militia to prevent food and supplies from reaching British occupied Philadelphia. We will discuss how this single event impacted the reputation of Brigadier General John Lacey, and became a subject of interest of local Bucks and Montgomery historians. We will discuss explore the reasons behind the different, and opposing, interpretations of the militia’s performance during the Valley Forge winter.

Join us on Monday, January 13, 2020, as we welcome Denis Cooke to discuss Between the Delaware and the Schuylkill: Brigadier General John Lacey and the Pennsylvania Militia, 1778 starting at 6pm.

I am an Attorney and Certified Public Accountant with 34 years working as a Forensic Auditor for the federal government. For the past 24 years, I have been working for the United States Attorney’s Office for the Eastern District of Pennsylvania. I prepare cases for litigation. This involves identifying, collecting, combing, researching and organizing very large volumes of business records and financial records to present as evidence of fraud and other bad conduct. I have been involved in cases which have literally recovered billions of dollars for the federal government. I am a graduate of Temple University and Drexel University.