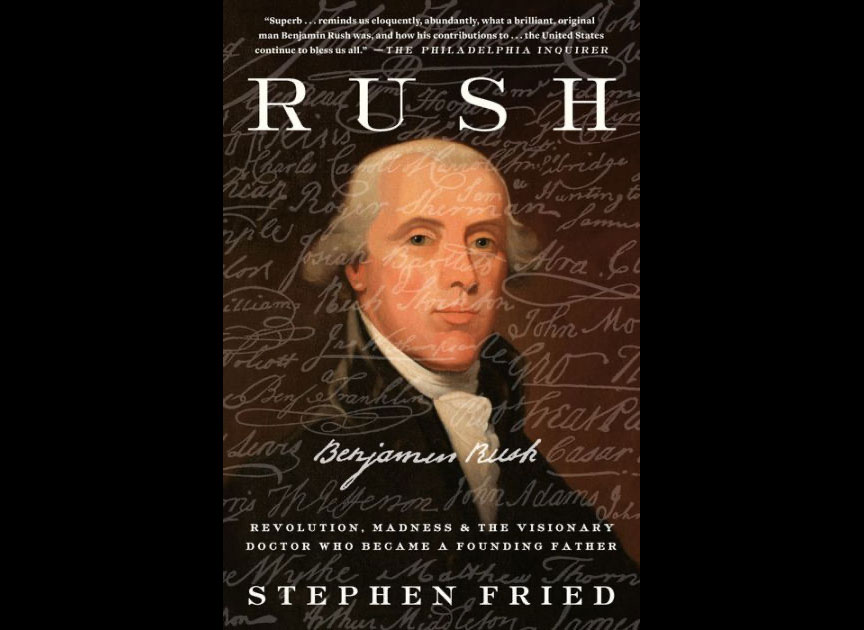 The remarkable story of Benjamin Rush, medical pioneer and one of our nation’s most provocative and unsung Founding Fathers In the summer of 1776, fifty-six men put their quills to a dangerous document they called the Declaration of Independence. Among them was a thirty-year-old doctor named Benjamin Rush.

Join us on Monday, June 14, 2021 as we welcome award winning author Stephen Fried as he talks about his book Benjamin Rush: Revolution, Madness & the Visionary Doctor Who Became a Founding Father.

We’d like to keep our lecture series up and running and we are requesting that you make a donation to the Paoli Battlefield Preservation Fund in order to keep this lecture series going. Please go to RememberPaoli.org, and click on the Donate button to make your tax free donation today

One of the youngest signatories, he was also, among stiff competition, one of the most visionary. A brilliant physician and writer, Rush was known as the “American Hippocrates” for pioneering national healthcare and revolutionizing treatment of mental illness and addiction. Yet medicine is only part of his legacy. Dr. Rush was both a progressive thorn in the side of the American political establishment—a vocal opponent of slavery, capital punishment, and prejudice by race, religion or gender—and close friends with its most prominent leaders.

He was the protégé of Franklin, the editor of Common Sense, Washington’s surgeon general, and the broker of peace between Adams and Jefferson, yet his stubborn convictions more than once threatened his career and his place in the narrative of America’s founding. Drawing on a trove of previously unpublished letters and images, the voluminous correspondence between Rush and his better-known counterparts, and his candid and incisive personal writings, New York Times bestselling author and award-winning journalist Stephen Fried resurrects the most significant Founding Father we’ve never heard of and finally installs Dr. Rush in the pantheon of great American leaders. 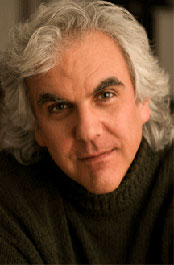 Stephen Fried is an award-winning investigative journalist and essayist, and an adjunct professor at Columbia University’s graduate school of journalism. He is the author of the highly praised books Thing of Beauty: The Tragedy of Supermodel Gia, Bitter Pills: Inside the Hazardous World of Legal Drugs, The New Rabbi, and Husbandry: Sex, Love & Dirty Laundry—Inside the Minds of Married Men.