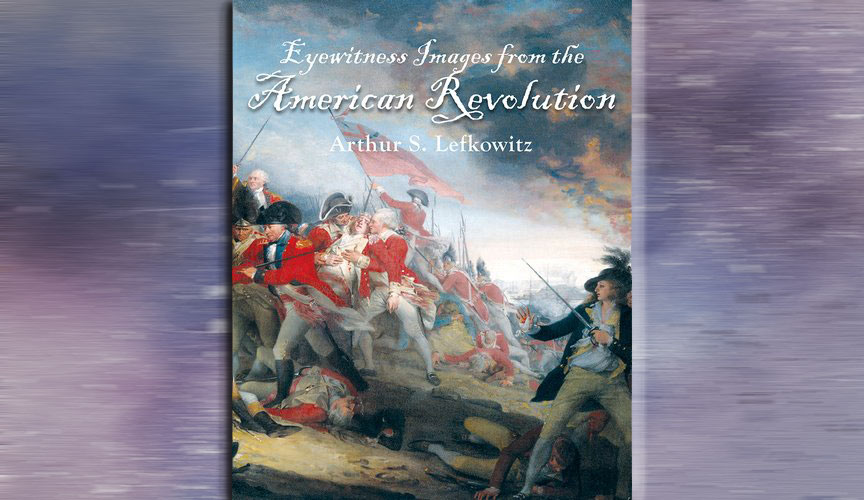 Eyewitness Images from the American Revolution

Join us on Monday, January 11th, 2021 as we welcome Arthur S. Lefkowitz as he talks about book “Eyewitness Images from the American Revolution”.

Most images depicting the American Revolution are historically inaccurate nineteenth- and twentieth-century recreations. Historian Arthur S. Lefkowitz is working to change this. Mr. Lefkowitz gathered images from artists who were eyewitnesses to the events of our War for Independence. His research in museums and private collections in the United States, Canada, and Europe spanned years and brought together both professional and amateur artist renditions, including those from British officers. With over one hundred examples of “eyewitness” artwork, Mr. Lefkowitz draws readers into our nation’s fight for independence, appealing to those interested in American history and art history alike.

While some of the artwork presented may look familiar, Mr. Lefkowitz offers historical information on each piece, and new insight about the artists who created them. Pictures have been gathered from a variety of museum collections and, using high quality images, interesting details (frequently lost when the pictures are reproduced in books) come to life. Central to the presentation are portraits of George Washington, shown as commander-in-chief of the Continental Army. 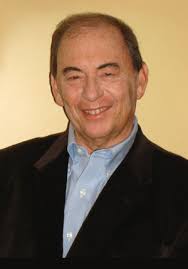 Military historian and author Arthur S. Lefkowitz has dedicated his research to the most important event in United States history: the Revolutionary War. His expertise in the field has given him the opportunity to lecture for various organizations, including the New Jersey Council for the Humanities and the Washington Association of New Jersey, for whom he was a keynote speaker. Lefkowitz’s scholarly expertise has even been showcased in several appearances on New Jersey Public Television.

Arthur S. Lefkowitz is an award-winning author and lecturer. He is also a member of the board of governors of the American Revolution Round Table. His books include:The Long Retreat (Rutgers University Press, 1999); George Washington’s Indispensable Men (Stackpole Books, 2003); The American Turtle Submarine, The Best Kept Secret of the American Revolution (Pelican Publishing, 2012; originally published by Scholastic, Inc. as Bushnell’s Submarine); Benedict Arnold’s Army, The 1775 American Invasion of Canada (Savas Beatie, 2008) and Benedict Arnold in the Company of Heroes(Savas Beatie, 2012).