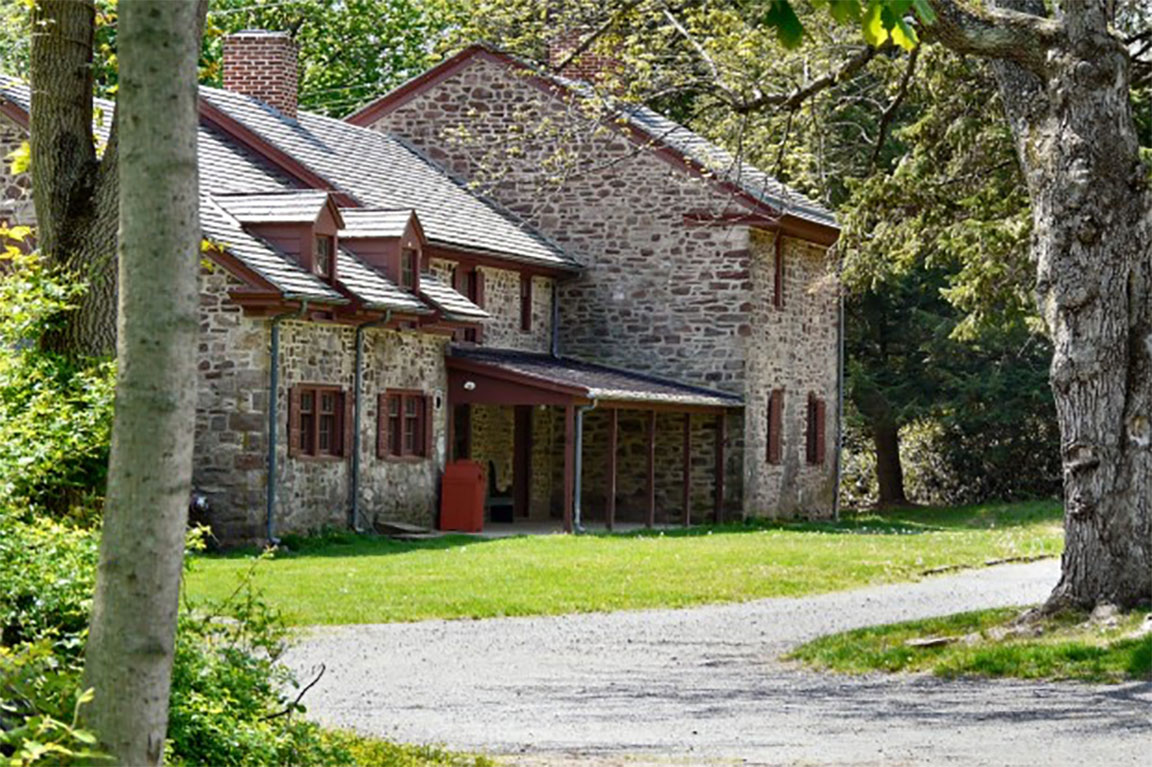 Washington’s Headquarters along the Neshaminy: The August Encampment of 1777

Join us on Monday, July 12th as we welcome military historian Mike Jesgerber who will present a talk on Washington’s Headquarters along the Neshaminy: The August Encampment of 1777. This program will talk about how this piece of Pennsylvania Revolutionary War history lasted for 13 days, from August 10-23, 1777, and was the third longest encampment in Pennsylvania, exceeded only by Whitemarsh and Valley Forge. It is of importance also as this was the location where Washington and his troops camped while they waited for news of the elusive British Fleet who was rumored to be heading towards the capital of Philadelphia.

Several key moments of the war occurred here as well. This was the site where the Marquis De Lafayette officially assumed his command, where Count Pulaski was first introduced to Washington, and also where it was reported the Betsy Ross flag was unveiled for the very first time. 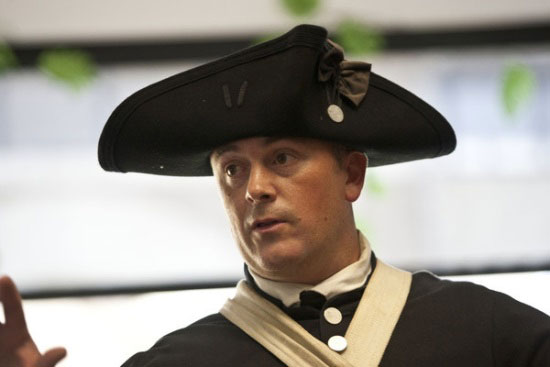 Mr. Jesberger is an independent military historian who specializes in the American Revolution and Civil War time periods. He is renowned for his depth and breadth of knowledge, as well as his engaging and passionate presentation style, whether providing formal lectures, living history presentations or tours of historic sites in the Tri-state area.

A member of numerous history based organizations and active in the reenactment community, he participates in numerous battle reenactments, living history programs and ceremonies to honor our first and current veterans. A lifelong resident of the Philadelphia region, Mr. Jesberger is a native of Northeast Philadelphia and has relocated to Bucks and Montgomery County, PA and currently resides in Lansdale, PA with his wife, Amy, Son, Erik and two daughters, Erin and Emma.