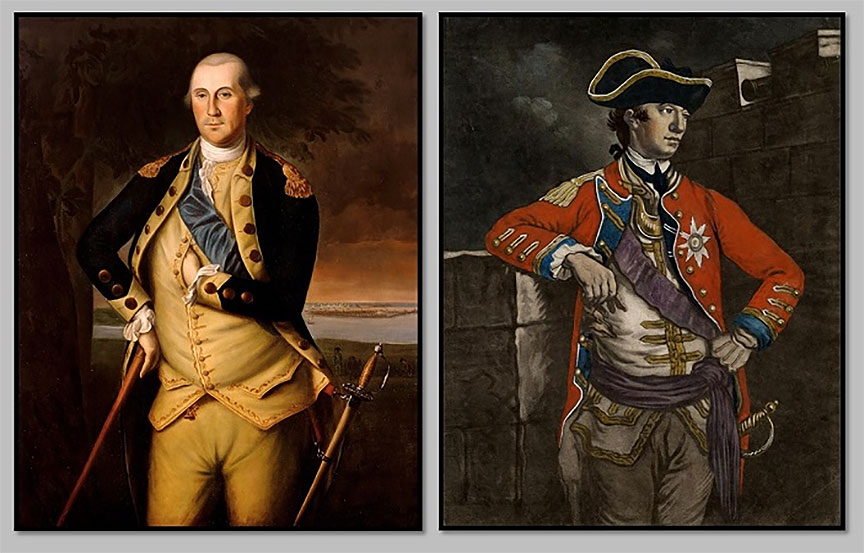 The Week Before Paoli: A New Interpretation of George Washington’s and William Howe’s Decisions Before, During, and After the Battle of the Clouds

This self-explanatory topic focuses on the September 12-18 portion of the 1777 Philadelphia Campaign. Ecelbarger’s version of this period challenges much of the traditional interpretation of these eight calendar days. His numerous revelations include that the September 16 confrontation near White Horse Tavern was not a chance engagement, ended much earlier in the day and involved thousands more American soldiers than previously appreciated. Furthermore, he will demonstrate that the Boot Tavern skirmish did not occur on Washington’s flank, and that water-damaged ammunition was neither the result of defending the North Valley Hills nor the reason why the Americans evacuated toward Yellow Springs. His thought provoking presentation will provide an alternative explanation of the history of the campaign in the days preceding the Battle of Paoli.

Gary Ecelbarger has written seven books, co-written three others and has published over three dozen essays and articles, including seven contributions to the Journal of the American Revolution within the past two years. Born and raised eight miles upriver from Niagara Falls, Ecelbarger obtained an M.S. at the University of Wisconsin-Madison and has resided in Northern Virginia since 1992 with his wife and three children. He is currently writing a single-year campaign biography of George Washington.