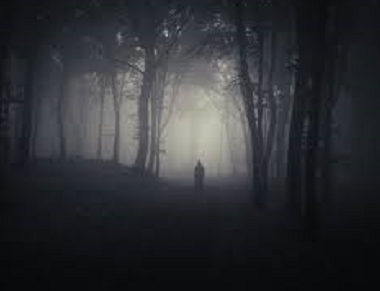 Join us on Saturday, May 14th, 2016 from 6:00 pm to 11:00 pm as Laurie Hull and her team from Tri-County Paranormal lead us on a paranormal investigation of the Paoli Battlefield.  This is a private tour and the Paoli Battlefield Historical Park will be CLOSED during the tour to all visitors.

The cost is $45 per person and you can use the donation link below to reserve your spot.  We will accept cash and checks the night  of the event, but all credit or debit cards must use the pay pal link in order to gain admission.