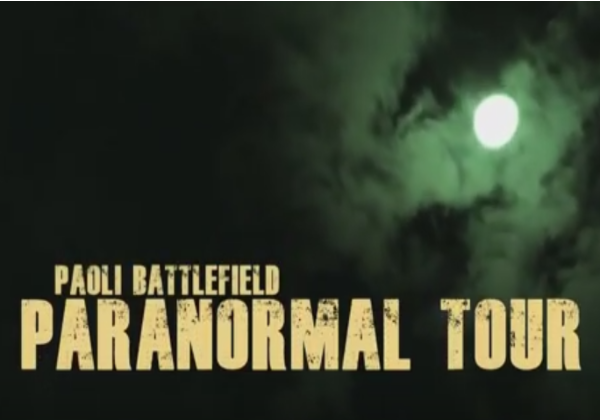 We only have 0 tickets available for sale. Once they are sold, we are sold out!

Food, drink, and bathroom facilities will be provided at the battlefield. Please bring along bug spray, flashlights, recorders, cameras, and dress properly for the season.  We will begin in the sun and end in the dark so please make sure that you bring warm clothing and appropriate footwear as we will be walking through trails in the woods and in grass fields.  You can also bring a chair if you want as we are going to be at several different locations throughout the battlefield.

Please click the button below to pay for the tour.  This event sold out last October, so please make your reservations now!!