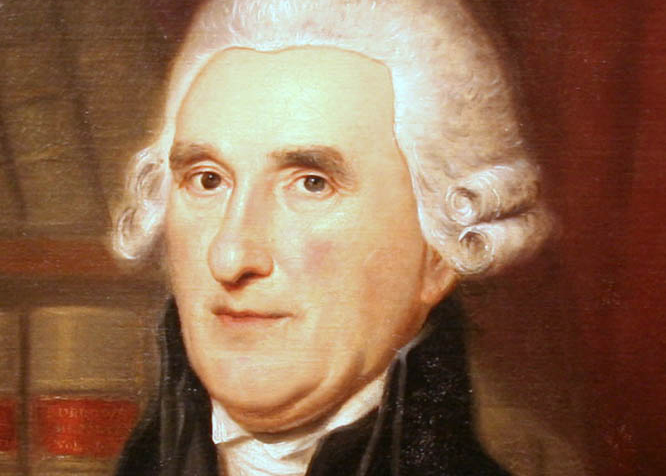 Join us on Monday, November 13th, 2017 for a Revolutionary Lecture Series

In 1776, Delaware declared independence from both England and Pennsylvania. Originally known as the Three Lower Counties of Pennsylvania, the First State was instrumental in the fight to form a new republic. The Marquis de Lafayette, Nathanael Greene and George Washington all made trips to the state. Caesar Rodney’s ride and the Battle of Cooch’s Bridge are legendary, but the state has many unsung heroes. Citizens from every village, town, crossroads and marsh risked their lives to support their beliefs. Author Kim Burdick offers the carefully documented story of ordinary people coping with extraordinary circumstances.

Join us on Monday, November 13th as we welcome back author Kim Burdick who will talk about her new book Revolutionary Delaware. 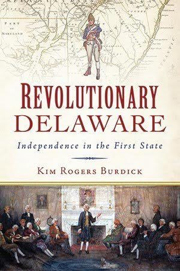 Revolutionary Delaware takes the reader from the Stamp Act of 1764, to the Tea Act, through the Treaty of Paris in 1783.  What makes the book unique is that Thomas Jefferson, John Adams, Alexander Hamilton, and George Washington are not highlighted during the reader’s journey, but instead the reader is introduced to Thomas McKean, George Read, and Caesar Rodney, while being reintroduced to one of the most underrated of the founders, John Dickinson.  You may be confused by the title of Dickinson’s Letters from a Farmer in Pennsylvania to the Inhabitants of the British Colonies.  The first significant call for colonial unity in the face of British oppression reads “from Pennsylvania,” but Kim Burdick explains the reason for the confusion surrounding the man that served as governor of Delaware and Pennsylvania.

The primary source materials published in Revolutionary Delaware give this book great depth without reading like a text book.  They include Dickinson’s “The Liberty Song” (which could easily have become out national anthem in my view), the New Castle group’s seven-point program to assist the people of Boston to endure the British siege, secret committee minutes, and a number of illuminating letters.  The author cited to the Delaware archives to support the exact amount of booze served at the New Castle celebration of the Treaty of Paris and the end of the war:  41 gallons of Madeira Wine, 49 gallons of port, and 21 gallons of rum.  This tells me two things: that the book is unbelievably researched and that the authors of the other twelve books better have a rebuttal regarding which colony can hold their liquor better.

The military contribution of Delawarians is underscored in this book, and in my opinion it was an outsized contribution.  Richard Henry Lee believed “The state of Delaware produced one regiment only and certainly no regiment in the army surpassed it in soldiership.”  The most famous battle the Delaware regiment participated in was the Battle of Monmouth Court House in (my colony) New Jersey.  The regiment also served under Gen. Nathanael Greene in the southern theater.  They fought valiantly in the battles of 1780 that led to our glorious independence!

Kim Burdick is the founder and chairman of the American Revolution Round Table of Northern Delaware. From 2003 to 2009, she served as project director of the 225th anniversary of the Yorktown Campaign (W3R), including the coordination of celebrations and lobbying efforts in nine states, D.C. and France. In recognition of these efforts to celebrate French assistance in the American Revolution, Kim was awarded Les Palmes Académiques at Yorktown Days 2009 by Ambassador Pierre Vimont and Consul General Michel Schaffhauser. In 2008, she moved with her family to the Hale-Byrnes House in Stanton, Delaware—once the home of Delaware Quaker Daniel Byrnes. Kim has served both as chairman of the Delaware Humanities Council and as a member of the board of advisors of the National Trust for Historic Preservation.