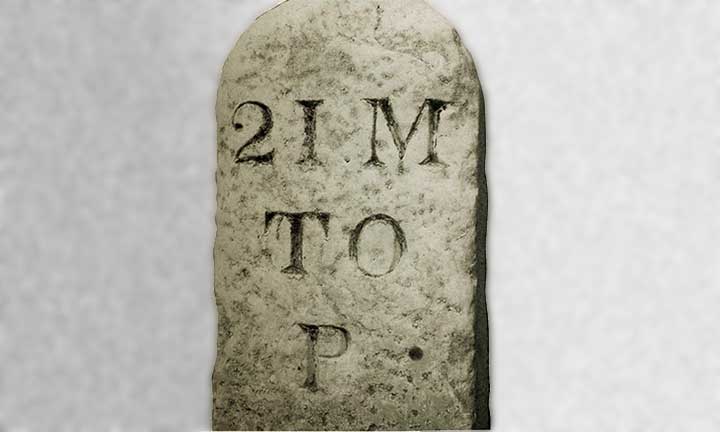 Lancaster Road and the American Revolution

Join us on Monday, January 15th, 2018 for a Revolutionary Lecture Series (Postponed from 1/8)

The Old Lancaster Road, or Conestoga Road, or King’s Highway, was the main artery between America’s largest city, Philadelphia, and America’s largest inland town, Lancaster. The road was always BUSY, and when war came to Chester County in 1777-78, the local roads were heavily used by both armies.

Join us on Monday, January 15, 2018 as we welcome local historian, teacher, and acclaimed author, Tom McGurie back to our speaker series.

In the aftermath, the Lancaster Road was nearly impassable: ruts, potholes, water plashes and washouts were common. In the 1780s, the state of Pennsylvania was broke and the new national government had no money. Commerce was in crisis. This presentation takes a look at the road during and after the war, and the creation of the first long, macadamized turnpike in the United States: the Lancaster Turnpike, constructed by a PRIVATE company in 1792-1796.

See how they straightened out the road, created new taverns (including the Ship Inn), and how the old taverns were affected. The presentation will include tidbits about what culinary choices and beverages you could expect to be served in the taverns of the 1790s before Howard Johnson’s, Sbarro, or Starbucks. 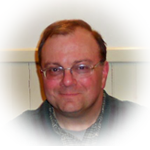 Thomas J. McGuire teaches history at Malvern Preparatory School in Malvern, PA. His work on the Battle of Paoli is considered the most complete documentation of the Revolutionary War battle, and was instrumental in preserving the battlefield as a historic site. In that book, as well as his other work, McGuire uses a wealth of primary material to record history from the American Revolutionary War, with a particular focus on Southeast Pennsylvania and Philadelphia.