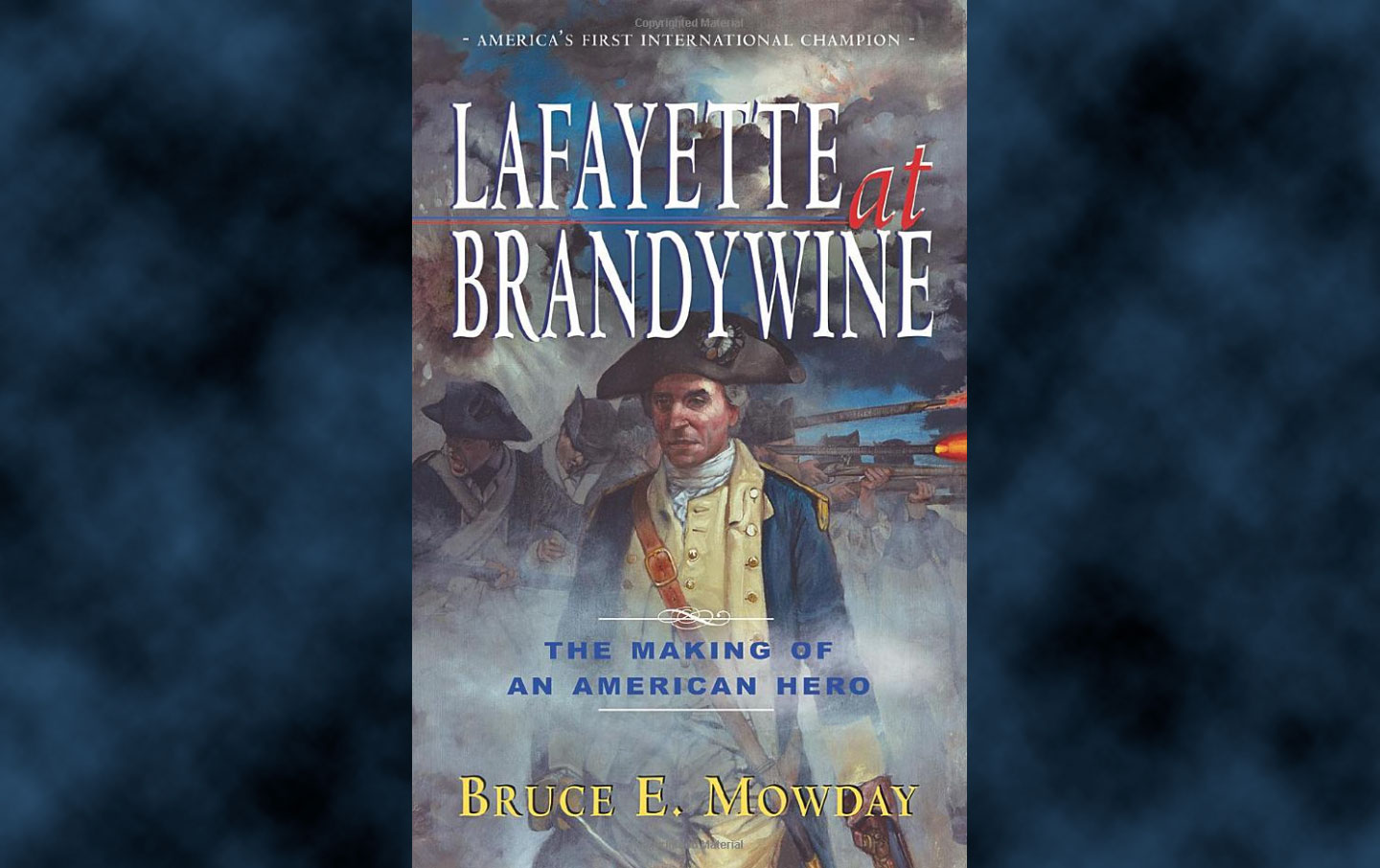 Lafayette at Brandywine: The Making of an American Hero

THIS EVENT WILL BE HELD IN PERSON AT THE GENERAL WARREN

America’s first international hero, the Marquis Lafayette, risked his life and spent his fortune in the fight for American independence from England. Without Lafayette and the assistance of France, America would never have been victorious during the American Revolution. While being celebrated in America in the 18th and 19th century – including a grand American tour that lasted more than a year – Lafayette’s heroic deeds are fading from America’s consciousness. The importance of the battle of Brandywine, where Lafayette was wounded on September 11, 1777, has not been recognized as a major turning point in America’s independence. Lafayette at Brandywine: The Making of an American Hero redefines Lafayette’s role in America’s fight for freedom and the historical importance of the battle of Brandywine. 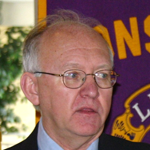 Bruce Mowday, is an award-winning author and newspaper reporter. Mowday has appeared on the Discovery ID channel, C-SPAN, the Pennsylvania Cable Network along with Philadelphia and local television shows. He recently appeared on Counter Culture, a PBS Emmy-winning show (taped and first showing in January, 2020 on Stealing Wyeth. Barricade Books has published the following Mowday books: Jailing The Johnston Gang; Bringing Serial Murderers To Justice;Why The Hall Not: Richie Ashburn’s Amazing Journey to Cooperstown;Life With Flavor; Picketts Charge; Selling Your Book and Stealing Wyeth. He lives in West Chester, PA.