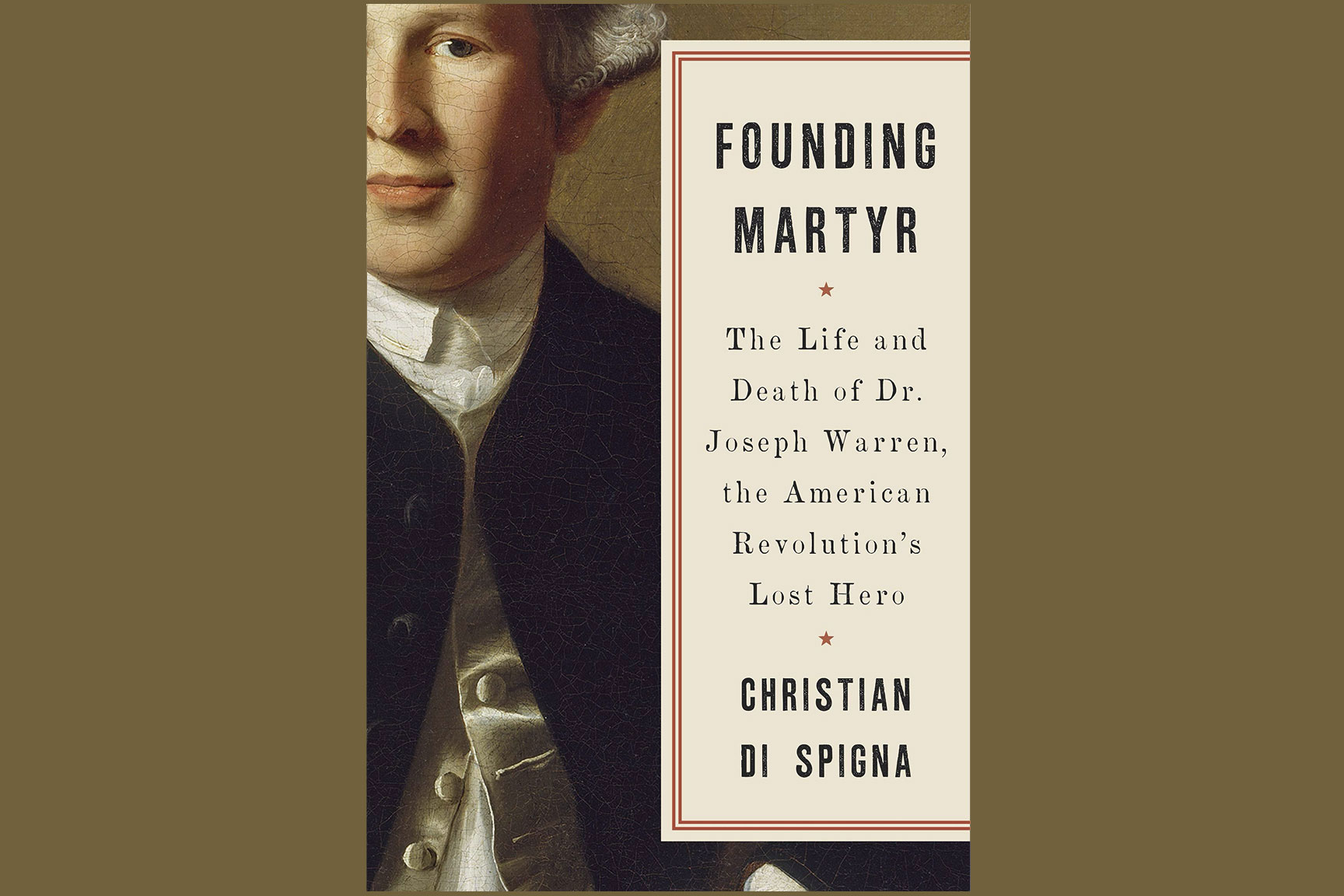 Had he not died at Bunker Hill, Dr. Joseph Warren might have led the country as Washington or Jefferson did. Yet after his death, his life and legend faded, leaving his contemporaries to rise to fame in his place and obscuring his essential role in bringing America to independence. Until now, little has been known of this architect of the colonial rebellion, whose protests and writings helped unite the colonies against Britain and inspired the Declaration of Independence. 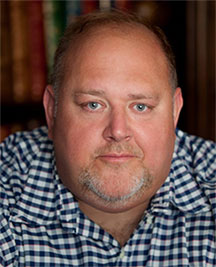 Williamsburg author Christian Di Spigna’s definitive new biography of Warren is the product of two decades of research and scores of newly unearthed primary-source documents. Following Warren from his farming childhood and years at Harvard through his role in sparking the rebellion, Di Spigna’s thoughtful, judicious retelling not only restores Warren to his rightful place in the pantheon of Revolutionary greats, it deepens our understanding of the nation’s dramatic beginnings.