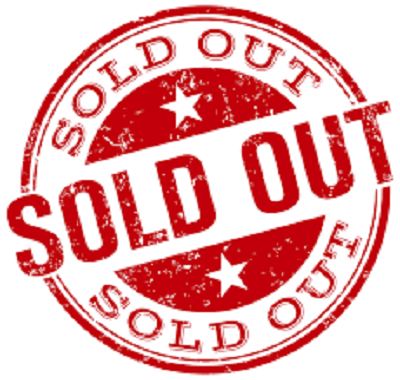 Update:  We have sold out the tour for the Fall.  We will have a new Spring Tour starting in May 2017 (Date TBA).

Join us on Saturday, October 8th, 2016 from 6:00 pm to 11:00 pm as Laurie Hull and her team from Tri-County Paranormal lead us on a paranormal investigation of the Paoli Battlefield.  This is a private tour and the Paoli Battlefield Historical Park will be CLOSED during the tour to all visitors.

Update:  We have sold out the tour for the Fall.  We will have a new Spring Tour starting in May 2017 (Date TBA).