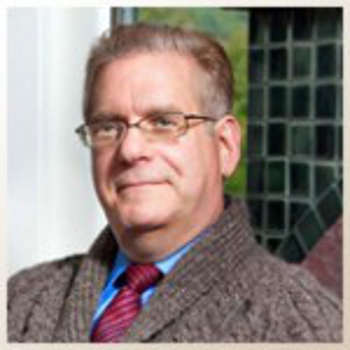 Join us on Monday, November 10th, 2014 as we welcome Dr. Samuel Forman to discuss his book, “Dr. Joseph Warren: The Boston Tea Party, Bunker Hill, and the Birth of American Liberty”. The site of this presentation is none other than The General Warren Inne. It was renamed in1825 after this famous patriot and war hero of the Battle of Bunker Hill.  Dr Forman will be coming from Massachusetts to give this presentation.

This definitive biography of the Revolutionary War doctor, Bostonian, War Hero, and patriot, Joseph Warren played a central role in the events leading to the American Revolution. This detailed biography of Warren rescues the figure from obscurity and reveals a remarkable revolutionary who dispatched Paul Revere on his famous ride and was the hero of the battle of Bunker Hill, where he was killed in action. Physician to the history makers of early America, political virtuoso, and military luminary, Warren comes to life in this comprehensive biography meticulously grounded in original scholarship.

Beloved and famous in his time for his political and military exploits, Joseph Warren is now barely remembered. No Founding personality captured the aspirational vision and spirit of America, nor matched eloquent words with pragmatic actions that rose to the most dangerous occasion, than did Joseph Warren. Born in 1741, by the time he reached his 34th birthday, he had become a physician, politician, mason and briefly a soldier. He assumed leadership roles in these diverse domains. Rising to the needs of his times and to its challenges, he cast in words and actions a foundation for America’s future.

Dr. Joseph Warren conducted what was surely the most unusual medical practice in America’s early history. He collected key military intelligence prior to the Revolutionary War from a network of spies acting as patients and was among early American doctors to use dead bodies for anatomical study. However, that is only part of his story. By virtue of directing the original Minute Men, Warren is considered a founder of the Army National Guard. He served as president of the 1775 Massachusetts Provincial Congress, where he advocated for a military accountable only to elected government, and as a Freemasonry Grand Master. Finally, as a military general, Warren was the first high-ranking American officer killed during the Revolutionary War.

Sam Forman is an historian, Harvard University faculty member, and businessman. He is educated in history of the American Revolution and the history of science, as well as the practice of clinical and preventive medicine. He is the president of Oak and Ivy Health Systems, Inc. and a visiting scientist at the Harvard University School of Public Health. Throughout his successful careers as a physician, military officer, and businessman, he has published and lectured on historical topics impacting current issues. In his spare time he acts as company surgeon of the Lexington Minute Men historical reenactors.