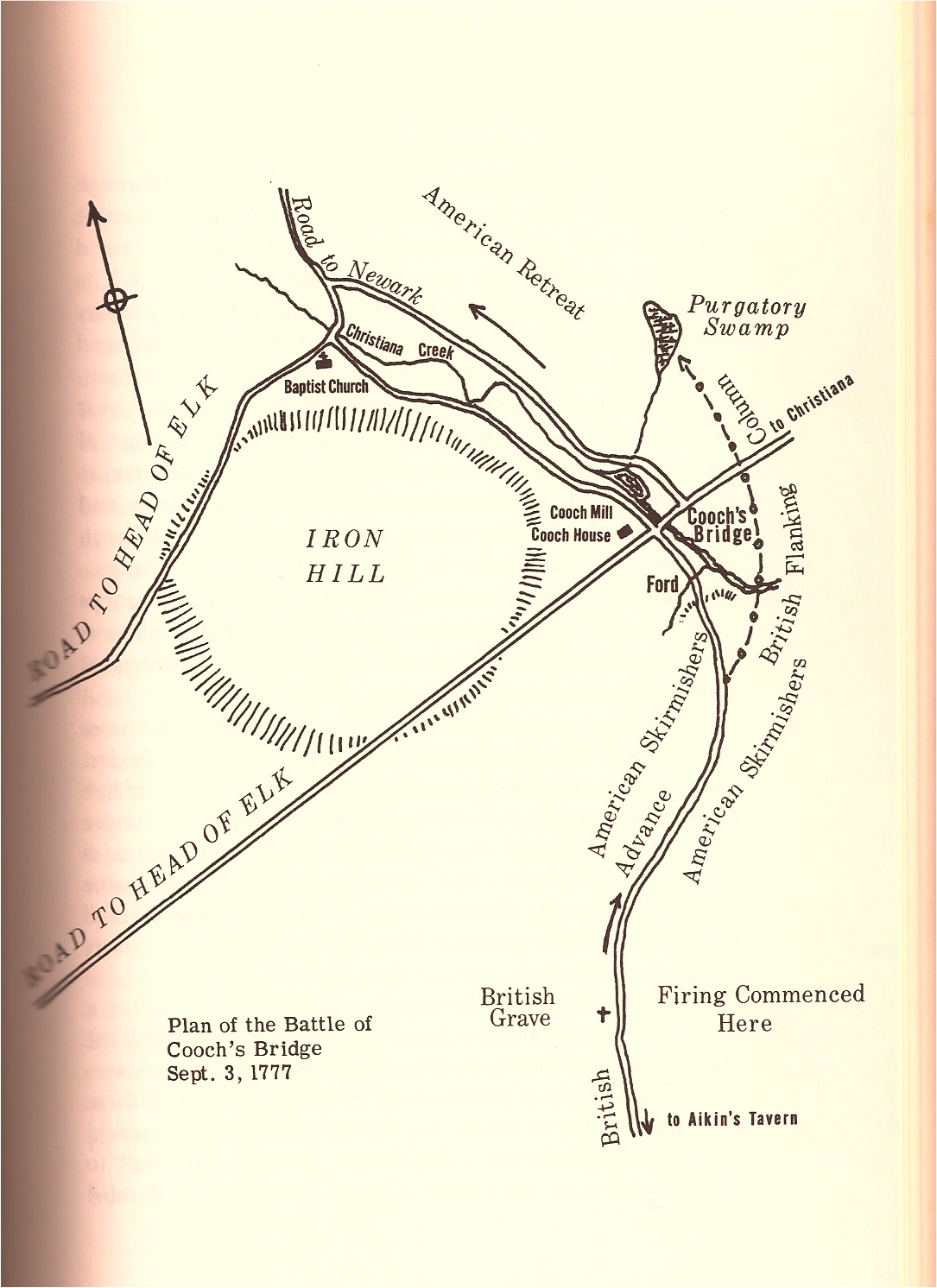 Have you ever wondered what happened in Delaware during the Revolutionary War? How did the British get from the Head of the Elk River to Chadds Ford for the Battle of the Brandywine? What happened to residents of New Castle County when two competing armies–the Americans and the British–occupied the county? Join us on Monday, March 9, 2015 as Kim Burdick presents Seized in September, the Revolutionary War in Delaware.  Hear the letters and writings by colonial Delawareans describing the arrival of the British army and the social upheaval it brought to our colony.

Kim Burdick is a Cooperstown Graduate with an MA in American Folk Culture and Museum Studies, She also holds an MPA in Agency Management from the College of Urban Affairs. Founder & Chairman of the American Revolution Round Table of Delaware, life member of American Friends of Lafayette, and is also the former National Chairman Emeritus of Washington-Rochambeau Revolutionary Route (W3R-US), Kim is the first (and only) woman to have been elected to the Board of Delaware’s George Washington Society. She is Chairman Emeritus of the Delaware Humanities Council and a member of the Delaware Humanities Forum’s Speakers Bureau. Kim teaches History at two local community colleges, one in Pennsylvania, the other in Wilmington. Kim is the Currently Curator of the Hale-Byrnes House and Delaware advisor emeritus for the National Trust for Historic Preservation.