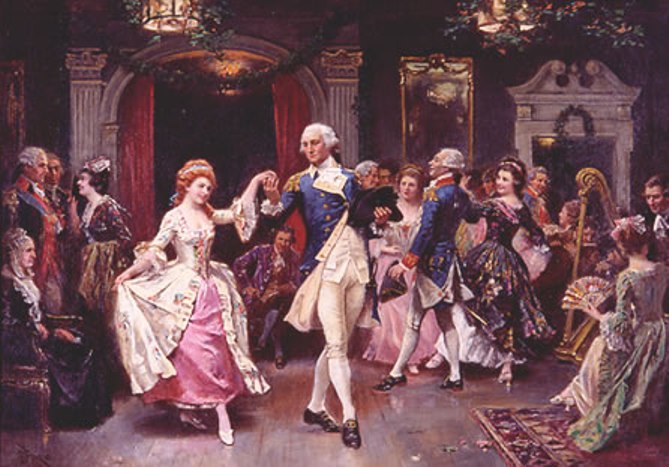 Join us on Tuesday, July 17th, 2018 for a Revolutionary Lecture Series

Learn the dance moves that our early ancestors did out on the dance floor at balls and other social gatherings while listening to the period music as we proudly welcome back Charlie Zahm, Tad Marks, Noah Lewis, and Lynne King to the General Warren Inne for “An Evening of Colonial Music and Dancing” on Tuesday, July 17th, 2018.

We all have enjoyed an evening of Colonial Dancing with Noah and Lynne in 2016 and Charlie and Tad doing Colonial Music in 2017, why not combine the two for a night of Colonial Music and Dancing on Tuesday, July 17th on the stone terrace at the General Warren Inne.

Come get a sense of how men and women dressed and danced at the balls and parties during the colonial era.  Our friends Noah and Lynne will guide you through the social protocol that one needed to have at these balls and how they danced out on the floor with their partners.  Learn some of their dance steps and the music they listened to as they danced the night away.  Charlie and Tad will be producing the music while Noah and Lynne will be leading the dancing and responding to your questions.

Your admission also includes a raffle ticket for a chance to win a night’s stay at the General Warren Inne. There will be one winner drawn at each event. 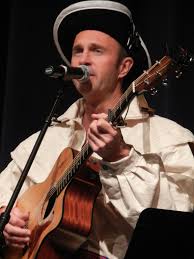 Tad Marks spent his youth in Ambler, Pennsylvania. Played and performed with Bob Doyle and the Allegheny String Band, the Twigg Brothers, Hazel Dickens, Ola Belle Reed, Wade and Julia Mainer, Del McCoury and many folk, bluegrass and Country artists. He has recorded for soundtracks and worked for a time playing in jingles and Television commercials. Marks studied music composition and arts at Penn State University ,won numerous awards for fiddling, and is currently a violin repairman and bluegrass /folk fiddler in the Baltimore/Washington DC area. Marks has performed and toured with many bluegrass, country and Celtic acts and is widely recorded. In addition to his work with the Del McCoury Band;[1] Marks has performed with Lynn Morris, James King, Kate MacKenzie, Charlie Zahm, Bob Perilla’s Big Hillbilly Bluegrass.