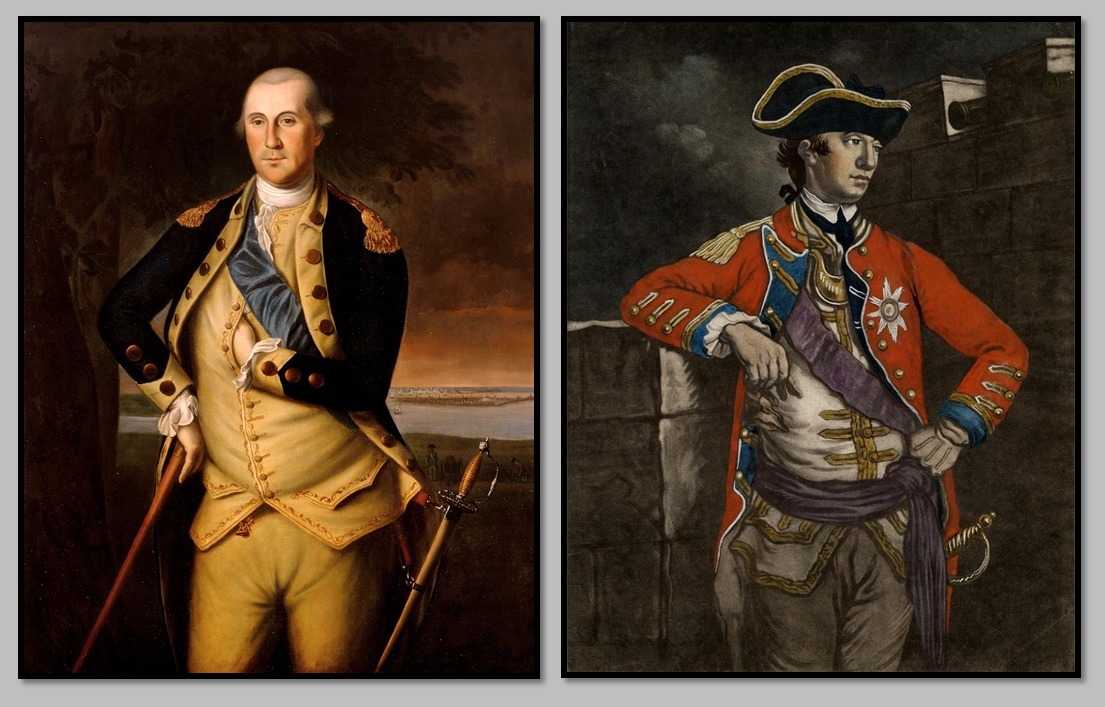 Battle of the Clouds

Join us on Monday, November 11, 2019 for a Revolutionary Lecture Series

What really happened after the Battle of Brandywine? Where was this little know battle fought? Why did Washington cross the river to engage Howe again in the South Valley Hill area of the Great Valley? What happened here that set up the Battle of Paoli? Find out the answers to these questions in this lecture.

Join us on Monday, November 11th, 2019 as we welcome Chris Reardon as he presents his talk on little known Battle of the Clouds starting at 6pm.

Chris will explain what happened after the Battle of the Brandywine and how this battle in the Great Valley area was shaping up to be another Brandywine for George Washington. Skirmishing broke out in two different places around the battlefield and Potter’s Militia stationed near the Boot Tavern nearly captured Hessian Colonel Carl Von Donop. Find out what happened to Washington and his 10,000 troops situated on a strong position on South Valley Hill on September 16, 1777. 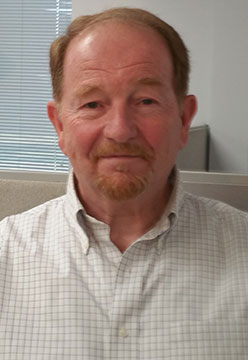 Chris Reardon is a historian and lives on what was part of the Battle of the Clouds battlefield. He was past president of the East Goshen Township Historical Commission, past treasurer of the Paoli Battlefield Preservation Fund, and volunteers at both Newlin Grist Mill and the PA Colonial Plantation.