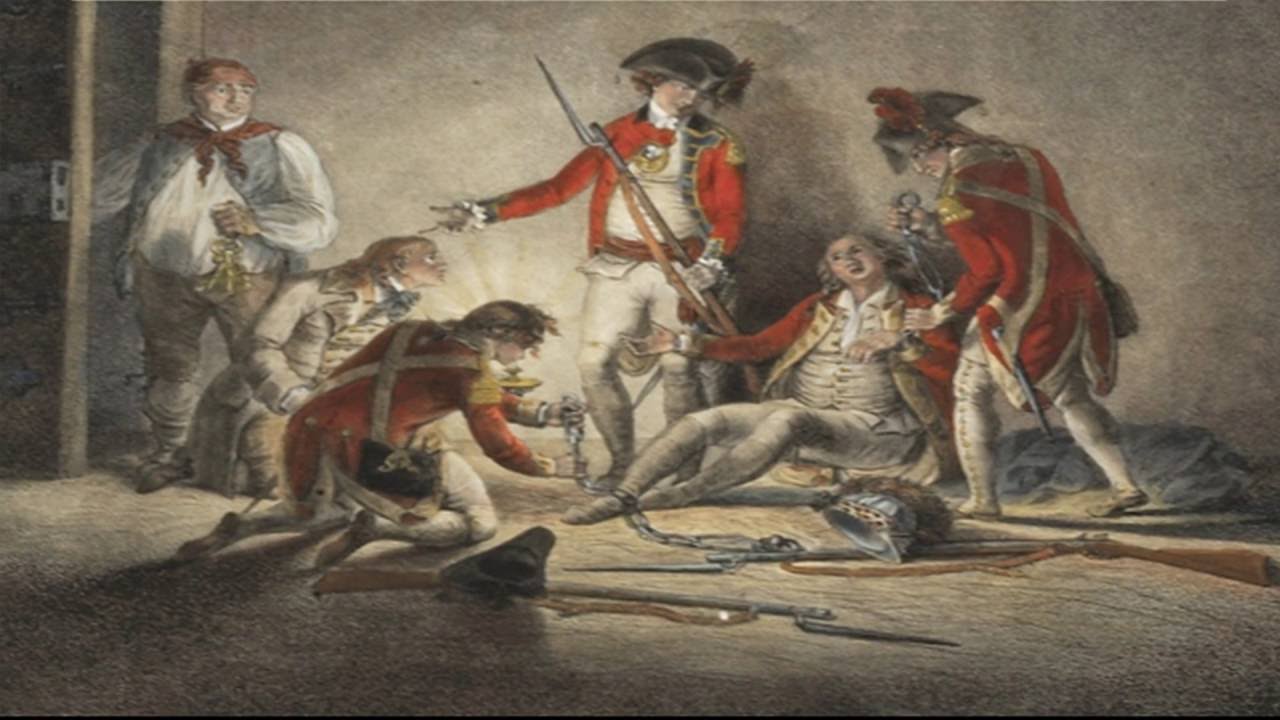 Join us on Monday, October 9th, 2017 for a Revolutionary Lecture Series

George Washington called such efforts “honorable” and supported attempts to kidnap the British commander-in-chief (twice), Benedict Arnold (after he turned traitor), and Prince William Henry (a future king of Great Britain).  Of course the British did target Washington at his Morristown NJ winter headquarters by British dragoons who crossed the frozen Hudson River, among other military and civilian leaders of the United States. 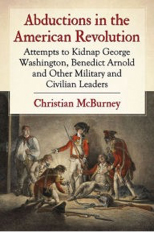 Join us on Monday, October 9th as we welcome back Christian McBurney who will talk about his new book Abductions in the American Revolution.

Some of the abducted, such as signer of the Declaration of Independence Richard Stockton and Delaware’s Governor John McKinly, suffered damage to their reputations. The kidnapper risked all—if caught, he could be hanged—and some were, including Isaac Hayne in South Carolina, William Riddle in North Carolina, and Joseph Bettys in upstate New York.

This book covers more than thirty major attempted and successful abductions of military and civilian leaders from 1775 to 1783, from Maine to Georgia, and including two in Great Britain.

Christian was raised in Kingston, Rhode Island in a home built in 1809.  In high school, he wrote a book on the history of Kingston, which was not a bad effort for a teenager!  He graduated from South Kingstown High School in 1977 and from Brown University in 1981. At Brown, he wrote a 300-page undergraduate history thesis on colonial South Kingstown planter society.  After graduating from New York University School of Law in 1985, he embarked on a career as an attorney.  Currently, he is a partner with the law firm of Arent Fox LLP.  He live with my wife, Margaret, in Kensington, Maryland, where they have raised three wonderful children, Ryan, Kyle and Victoria.  He has renewed his interest in history writing by writing the adult version of the history of Kingston, which was published in 2004.  Please go to http://christianmcburney.com/ to learn more about Christian McBurney.