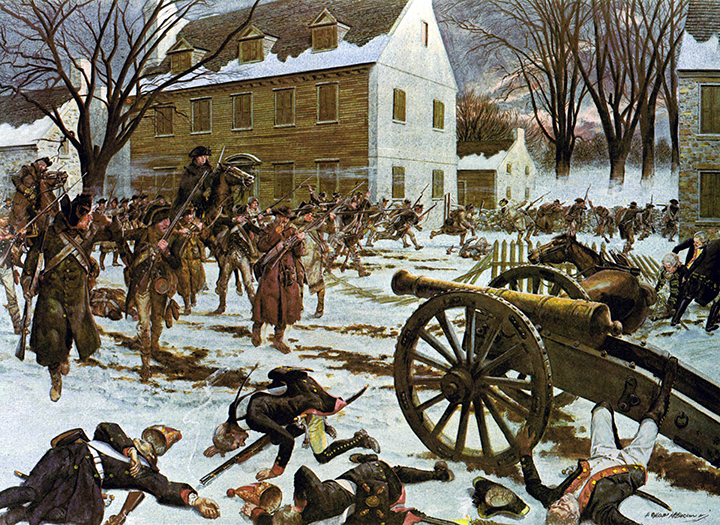 Join us on Monday, September 11th, 2017 for a Revolutionary Lecture Series

Did you know that at various times Trenton was occupied by American Continentals, Militia, British Regulars, Hessians, Continental Mutineers, and the French Army and it housed British and Hessian prisoners and Loyalist sympathizers? 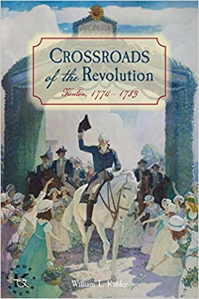 Join us on Monday, September 11th as we proudly welcome noted author William Kidder as he presents his talk on his newest book, Crossroads of the Revolution: Trenton 1774-1783. The story of Trenton between 1774 and 1783 is a microcosm of the struggles faced by ordinary Americans during the Revolution, struggles intensified by Trenton’s geographic location in the State which saw more military activity than others and on a road constantly used to move and supply armies. Life in Trenton connected to just about every aspect of the Revolution. The story of the people who lived in Trenton, or who spent time there because of the Revolution, helps us better understand the hitherto untold importance of their town beyond the one well known day of battle.

For much of the war Trenton supplied a Continental army hospital and was a supply depot and transfer point employing local people to get supplies to the army at many places including Valley Forge and Morristown. Trenton was not the State capital, it was only a county seat, but its location made it the spot chosen for the new State government to sit for a great deal of time, another strain on the town’s resources. All this activity provided stress for some and opportunities for others, but everyone had to deal with it on a daily basis. 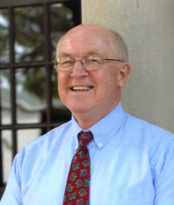 William L. “Larry” Kidder was born in California and raised in California, Indiana, New York, and New Jersey. He received his bachelor’s and master’s degrees from Allegheny College in Meadville, Pennsylvania.

Larry served four years of active duty in the US Navy and was assigned to the US Navy Research and Development Unit, Vietnam and then the destroyer USS Brownson (DD868) home ported in Newport, Rhode Island. In the 1980s he was the lead researcher and writer for the creation of the Admiral Arleigh Burke National Destroyermen’s Museum aboard the destroyer museum ship USS Joseph P. Kennedy, Jr. (DD850) at Battleship Cove in Fall River, Massachusetts.

Larry is a retired high school history teacher who taught for forty years in both public and private schools. He considers teaching to be both his vocation and avocation. During his 32 years of teaching at The Hun School of Princeton he enjoyed designing courses that gave his students the opportunity to develop the thinking, research, and writing skills that result from “doing history” and not just learning facts for a test.

For more than twenty-five years, Larry has been a volunteer at the Howell Living History Farm, part of the Mercer County Park System, in Hopewell, New Jersey. For varying lengths of time he has volunteered as an historian, interpreter, webmaster, and draft horse teamster.

Larry is active in historical societies in Ewing, Hopewell, and Lawrence townships. He is an avid member of the Association for Living History, Farm, and Agricultural Museums (ALHFAM), the Washington’s Crossing Roundtable of the American Revolution, and the New Jersey Living History Advisory Council. He is a member of the Advisory Council for Crossroads of the American Revolution and is working with Crossroads as volunteer coordinator and editor of its Meet Your Revolutionary Neighbors project.