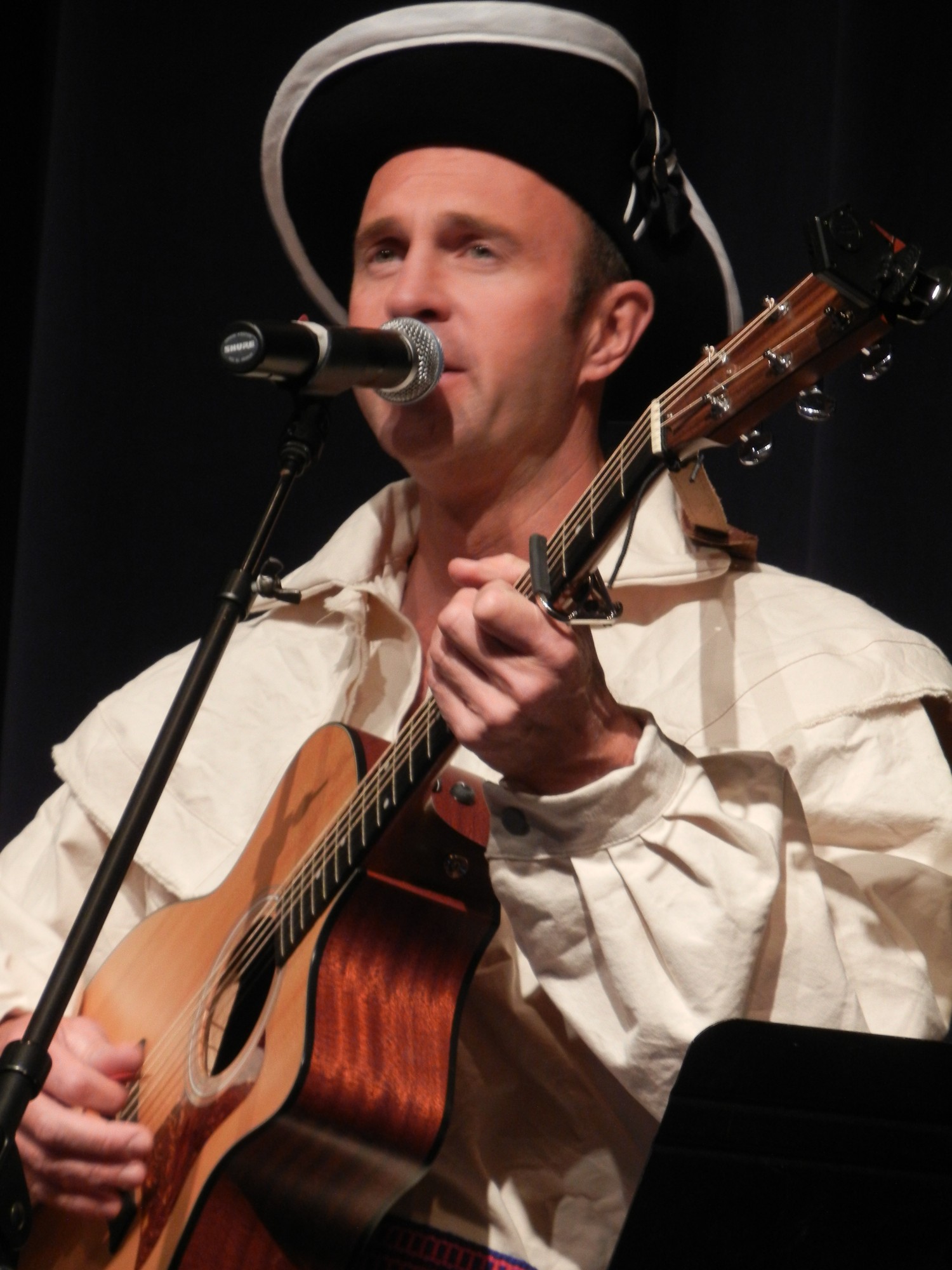 Celebrate the spirit of the American Revolution as we proudly welcome Charlie Zahm to the General Warren Inne for “An Evening of Colonial Music” on Tuesday, July 19th, 2016.

While Charlie is one of the most popular and sought out soloists at Celtic music festivals, maritime, early American and hymn music events anywhere east of the Mississippi., one of his great passions is singing about our Founding; the struggle of men and women who sacrificed all-their lives, fortunes and sacred honor (as Jefferson wrote)-to create a sovereign new land based upon principles of law, governance, and freedom that had long been denied them.

Charlie’s strength in the study and interpretation of history (in fact, one of his University degrees is History) has led him through a life-long disciplined research of the period, and how it affected the body of music now so important to its understanding. But Charlie’s presentations are no lectures-but rather fun, interactive and powerful events that truly provide a window to the past through time-honored oral traditions of recitation and song.